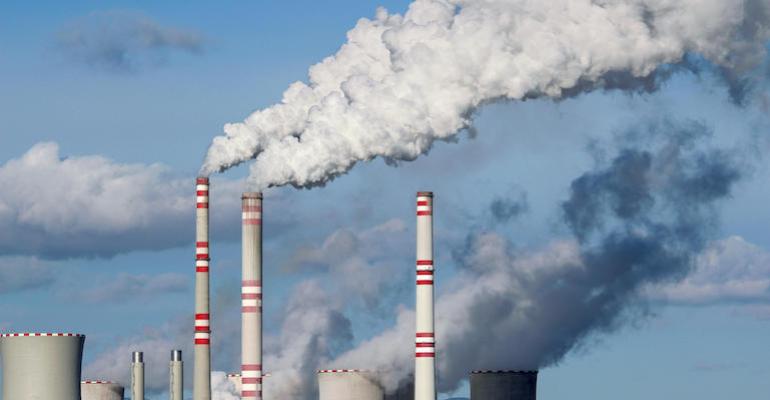 Two recent reports are unexpectedly related: One outlines how uncertain policies and pledges and will affect temperature rise and the other details the unfathomable costs involved in cleaning the power grid.

On November 22nd,  a new analysis was published Center for International Climate Research (CICERO) in the journal Nature Climate Change showing that the short and long-term temperature outcomes of current policies and the emission pledges that were developed at the recent COP26 climate conference are highly uncertain.

“During COP26 it was confidently communicated that current policies would lead to 2.7°C of warming in 2100 and emission pledges to 2.4°C of warming, while we find that the uncertainties are much greater and that the answer depends on what model is used”, said Ida Sognnaes, a Senior Researcher at CICERO and lead author of the study. Her comments were made in a CICERO news release.

The new study was initiated over a year ago and has focused on the spread in model predictions when policy efforts are projected forward in time. According to the study, across the selected models, “current policies lead to 2.3-2.9°C of warming in 2100, while emission pledges lead to 2.2-2.7°C.” Disturbingly, this range expands to 1.7-3.8°C when uncertainty in the climate response is added to the models.

“Most countries have specified policies or pledges to around 2030, but how the implied effort is extrapolated forward through to 2100 is a fundamental uncertainty,” said Glen Peters, a co-author also from CICERO.

In the US, 29 percent of greenhouse gas (GHG) emissions come from transportation while about 25 percent comes from the generation of electricity. The displacement of fossil fuels through the electrification of transportation is finally underway, but the electricity to power electric vehicles (EVs) comes primarily through the power grid, and cleaning it up will be expensive. One key will be to find ways to store energy from intermittent renewable energy sources like wind and solar.

During COP26, the Long-Duration Energy Storage (LDES) Council was formed. According to information on the organization’s website, “The LDES Council provides fact-based guidance to governments, grid operators and major electricity users on the deployment of long-duration energy storage. A CEO-led organization, the LDES Council spans a wide range of energy storage technologies and includes among its members technology innovators, energy users and investors.” The Council’s 24 members include oil companies, battery manufacturers, energy specialists, and mining companies.

The LDES Council has now published a report detailing the amount and cost of long-duration energy storage to enable grid net-zero by 2040. “Long-duration energy storage technology is essential for enabling grid decarbonization at scale,” said Eric Dresselhuys, CEO of ESS, a company that designs and builds iron flow batteries for grid storage.  “This report provides insightful, actionable information to help accelerate transformation of the world’s energy systems,” he said in an ESS news release.

The Council’s findings were based on advanced power systems modeling using more than 10,000 data points supplied by LDES Council technology providers. The findings were developed in collaboration with McKinsey & Company as its knowledge partner, who supported insight development and analysis.

Here then is a combination of two reports, just days apart, that neatly summarize the challenges we face. The report from CICERO indicates the precarious position that we are in with respect to rising temperatures and the uncertainties that are coming from unclear policies and pledges, to reduce CO2 emissions.  The report from the LDES Council meanwhile hints at the almost unimaginable scale and the immense cost of moving the electricity grid to net zero to achieve the required GHG reductions. It was never going to be easy.

Can Renewables Stabilize and Support the Power Grid? Hawaiians Will Find Out
Sep 01, 2021