The UK Lithium-Ion Economy Gets a Much-Needed Boost From Nissan: Is it Enough? 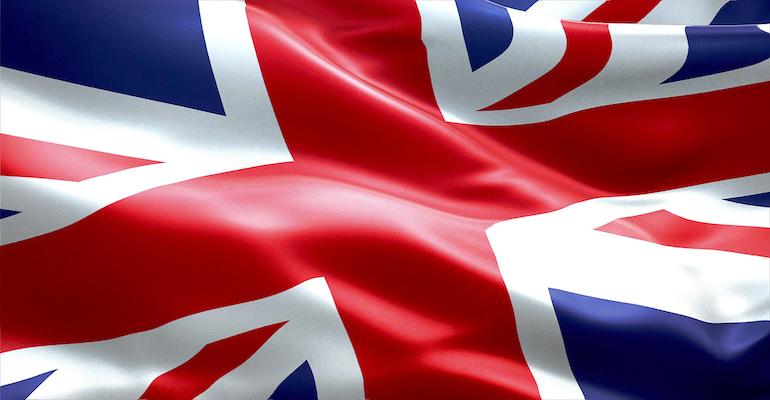 Nissan and Envision AESC have committed to building a 25 gigawatt-hour battery factory in the UK.

It has become clear that countries that wish to remain automotive manufacturing powerhouses must invest in new lithium-ion battery factories. Volkswagen, for example, will be building six battery gigafactories in various parts of Europe, including a plant in Salzgitter in Germany. Tesla is building one of its Gigafactories not far from Berlin, and Volvo is teaming up with Northvolt to build a battery technical center and gigafactory manufacturing facility in Sweden.

Hot on the heels of the Volvo/Northvolt announcement, Benchmark Minerals is reporting the news that “Nissan and Envision AESC have committed to building an electric vehicle ‘ecosystem’ in Sunderland in the United Kingdom.” The plan is to build a 25 gigawatt-hour (GWh) battery factory that could eventually grow to 35 GWh.

Nissan One of the First

The factory builds on Nissan’s battery manufacturing experience with what was one of the world’s first integrated battery cell manufacturing plants in Sunderland, UK, that opened in 2012. The facility produced battery packs for the Nissan LEAF, although packs in 2012 were much smaller than those used in today’s electric vehicles. Today’s electric vehicles (EVs) have a much greater range than earlier models and larger packs requiring a greater quantity of cells.

The 1.9 GWh facility was originally developed by Nissan’s battery division AESC before being sold to Envision Group in 2018, forming Envision AESC. With an initial investment of £450 million ($621 million), Envision AESC plans to build its second UK battery factory in Sunderland. Nissan is committing a further £423 million ($583 million) into electric vehicle production in the region.

The first phase will be a 9 GWh capacity battery cell plant—Benchmark estimates that this plant could supply 160,000-170,000 electric vehicles. Envision AESC will expand this plant to 25 GWh capacity through an additional £1.8 billion ($2.48 billion) investment by 2030 with the potential for the plant to eventually increase to 35 GWh.

A Major Step For the UK

“This is a major step forward for the UK, marking the beginning of the country’s lithium-ion economy” explained Simon Moores, Managing Director, Benchmark Mineral Intelligence. “The lithium-ion battery is a core platform technology of the 21st, enabling billions of pounds worth of downstream revenue and potential for hundreds of thousands of jobs through electric vehicles and energy storage industries,” he added.

As part of its Ten Point Plan for a Green Industrial Revolution, the UK has placed electric vehicles (EVs) and lithium-ion batteries on the fast track as it intends to ban the new sales of vehicles with internal combustion engines by 2030. “The UK will need to build 175 GWh of battery cell capacity that is ramped and ready by 2035 at a cost of £15bn. But the real key to success is building the supply chain, from mine to battery cell, and the ecosystem to support long-term growth,” Moores noted.