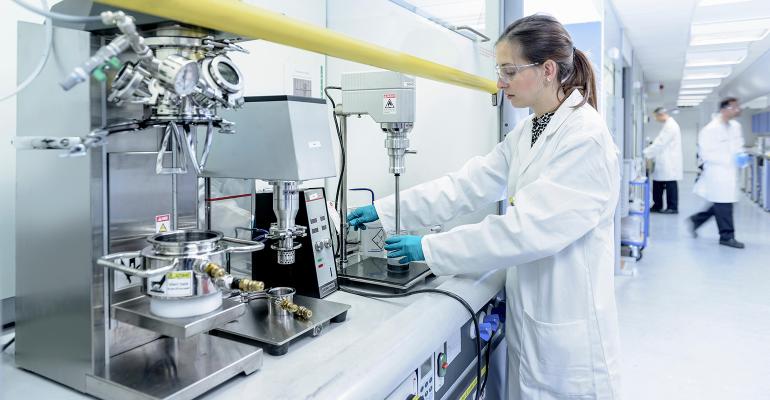 Start Slideshow ›
These silicon-based anode startups are making waves and proving the technology in the industry.

One of the most promising technologies in the battery field is that of silicon-based anodes. Offering higher theoretical specific capacity than traditional graphite-based anodes, silicon anodes pave a path forward for lithium-ion batteries with a much higher energy capacity than previously possible—and at a lower cost.

The theoretical advantages of silicon over graphite have long been known and demonstrated in research laboratories. Now, however, the technology is out of the labs and into the industry. Undoubtedly a hot market space, there are dozens of silicon-anode startups emerging every year. These seven, however, seem particularly poised to make a name for themselves as the industry matures. Read on to see seven silicon-based anode startups to watch in 2023.