Can Rock Salt Cathodes Improve the Next-Generation of Lithium Batteries? 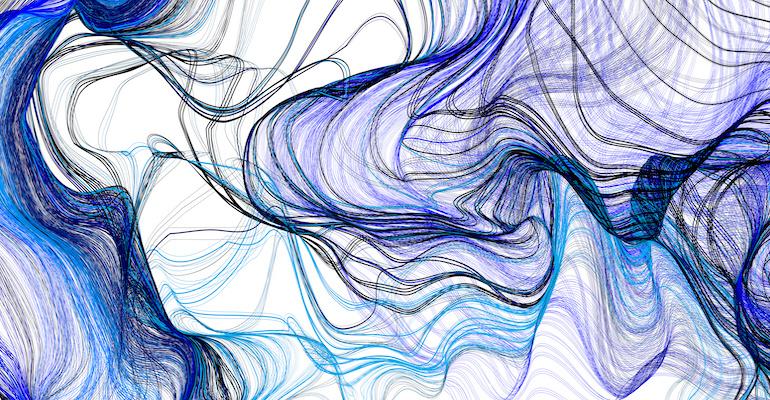 Berkeley Lab’s work with DRX-based cathodes could solve some key issues with the current design of lithium-ion devices.

Researchers at the Department of Energy have made significant progress in developing battery cathodes using a new class of materials that they believe can meet the energy-store demands of next-generation devices.

A team at Lawrence Berkeley National Laboratory has been working with relatively new, inexpensive to produce, and abundantly available materials called DRX—or disordered rock salts with excess lithium—to develop cathodes for next-generation devices. They believe their work to develop prototype devices can significantly advance battery design, which is reaching its limitations in terms of how much energy each device on its own can provide.

Cathodes currently account for more than one-third of the cost of a battery and are typically made of cobalt and nickel in commercial devices. However, these two metals face severe supply constraints on the global market, as well as are limited in terms of how much energy they allow a battery to store, researchers said.

“With the current NMC class, which is restricted to just nickel, cobalt, and an inactive component made of manganese, the classic lithium-ion battery is at the end of its performance curve unless you transfer to new cathode materials, and that’s what the DRX program offers,” said Berkeley Lab battery scientist Gerbrand Ceder, who is co-leading the research, in a press statement.

DRX materials, on the other hand, are far more flexible compositionally as well as more naturally abundant and thus inexpensive to source and use, he said. This makes them extremely attractive for next-generation battery design.

“This is very powerful because not only can you use all kinds of abundant metals in a DRX cathode, but you can also use any type of metal to fix any problem that might come up during the early stages of designing new batteries,” Ceder said in a press statement. “That’s why we’re so excited.”

Ceder and his team developed DRX materials in 2014. Then, in 2018, the Berkeley Lab earned funding to take deeper dive into DRX materials for the optimization of cathodes for lithium-ion batteries.

Since then researchers have made progress in this endeavor, discovering that these materials have a particular structure conducive to holding more lithium, which translates to more energy in batteries. That’s because, by design, the number and speed of lithium ions that can travel into the cathode translate into how much energy and power the battery has.

In conventional cathodes, lithium ions travel through the cathode material along well-defined pathways and arrange themselves between the transition metal atoms—which are usually the aforementioned cobalt and nickel materials—in ordered layers.

DRX materials provide chaos that allows lithium ions to easily move around, while also allowing for a wider range of elements to serve as the transition metal, providing a more material-agnostic approach to cathode design, researchers said.

“With DRX you have the potential to make very inexpensive energy storage,” Ceder said in a press statement. “At that point lithium-ion becomes unbeatable and can be used everywhere -- for vehicles, the grid -- and we can truly make energy storage abundant and inexpensive.”

Key areas of improvement that researchers have made so far are to bolster both the charge rate and stability of batteries made with DRX-based cathodes thanks to modeling and experimentation, they said. Based on their research, the team used fluorination to improve stability and discovered reactions to significantly improve the charging rate.

The team also has synthesized DRX materials using numerous elements of the periodic table to try to find the best combination of materials to optimize battery design, researchers said.

Berkeley Lab hopes to accelerate its work to develop a commercially viable cathode for lithium-ion batteries in the near future by expanding the team of those working with DRX materials, with new efforts in Europe and Japan now joining the field.

The next key areas of research scientists aim to tackle to solve the remaining hurdles to broad adoption of these materials include improving the cycle life of batteries made with DRX-based cathodes and optimizing the electrolyte to allow for optimal electrical-charge flow between cathode and anode, they said.