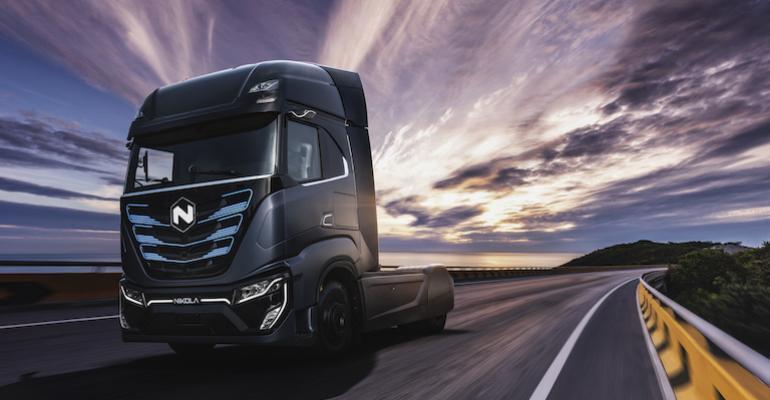 Trevor Milton, the 39-year-old billionaire who resigned as CEO from Nikola Corporation last September has been indicted by the U.S. Attorney’s Office in Manhattan with two counts of securities fraud, and one count of wire fraud. The Federal grand jury said Milton was indicted for lying about "nearly all aspects of the business" in an effort to sell more stock and boost the company financially.

According to the 65-page court document, Milton "engaged in a fraudulent scheme to deceive retail investors about Nikola's products, technical advancements, and commercial prospects for his own personal benefit in violation of the Federal securities laws." The court claims that “Milton did so primarily by leveraging his social media presence and frequent appearances on television and podcasts to flood the market with false and misleading information about Nikola.”

The criminal charges include two counts of securities fraud and one count of wire fraud and the Securities and Exchange Commission (SEC) additionally filed civil securities fraud charges against Milton on Thursday. The SEC asked the Southern District of New York to permanently ban him from acting as an officer of any kind at a company that issues securities.

Nikola (named after electrical pioneer Nikola Tesla) was founded in 2014 to design and build zero-emission vehicles. It eventually developed prototypes of battery and hydrogen-powered over-the-road semi-trucks. Milton was accused of falsifying the performance and progress of these projects and stepped down as company chairman.

In a statement released by his legal team, Milton maintains that he’s innocent. The statement says Milton was “wrongfully accused following a faulty and incompetent investigation.” Milton was freed on a $100 million bond. Battery Technology will follow this story and report on any developments.