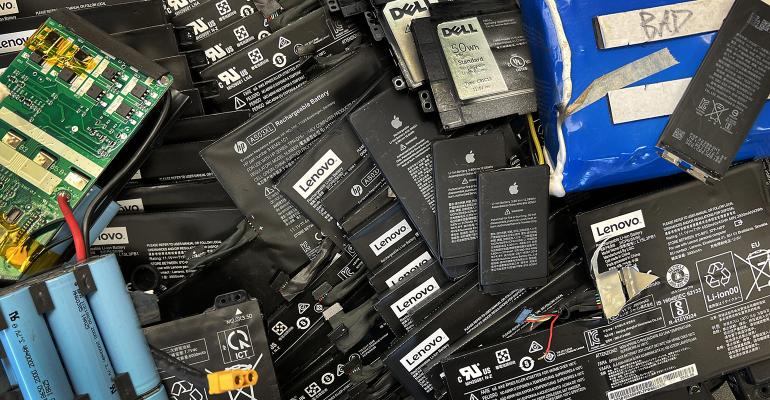 The Princeton NuEnergy/Wistron GreenTech facility has capacity to process up to 500 tons per year of LIB manufacturing scrap and end-of-life batteries.
Ascend Elements, Princeton NuEnergy have recycling/repurposing centers under way—each utilizing its own proprietary technologies.

As lithium-ion battery materials are dangerous and expensive to mine at the start of the supply chain and can be considered by the US Environmental Protection Agency (EPA) to be hazardous waste at the end of the product lifecycle, the announcements are a positive step at a time when, according to Princeton nuEnergy researchers, only about 5% of used lithium-ion batteries are currently recycled in the US today. Analysis from IHC Markit estimates there are currently around 10 billion or about 465,000 tons of used electric vehicle batteries in need of processing today and expects that number to grow to 29 billion by 2025.

Notable is that each facility is dependent upon new, effective, and completely different technologies for cost-effectively bringing new value to old materials.

Ascend Elements plans to invest close to $1 billion in the 140-acre campus and 500,000-sq. ft. manufacturing facility. The first-of-its-kind facility will be home to the company's trademarked Hydro-to-Cathode direct precursor synthesis process technology—the “most efficient and economically compelling way to return recycled battery materials to the battery supply chain,” according to the company. The closed-loop system generates minimal waste and carbon emissions compared to traditional cathode manufacturing. With potential expansion phases, the facility will employ up to 400 people and generate up to $4.4 billion in economic impact to Kentucky over the construction period and first 10 years.

The joint PNE - Wistron GreenTech pilot line in McKinney is the first end-to-end, production-scale direct recycling line in the US, according to the companies. PNE’s proprietary technology directly processes lithium-ion batteries ranging from consumer electronics to full EV battery packs. The highly modular facility has capacity to process up to 500 tons per year of LIB manufacturing scrap and end-of-life batteries. 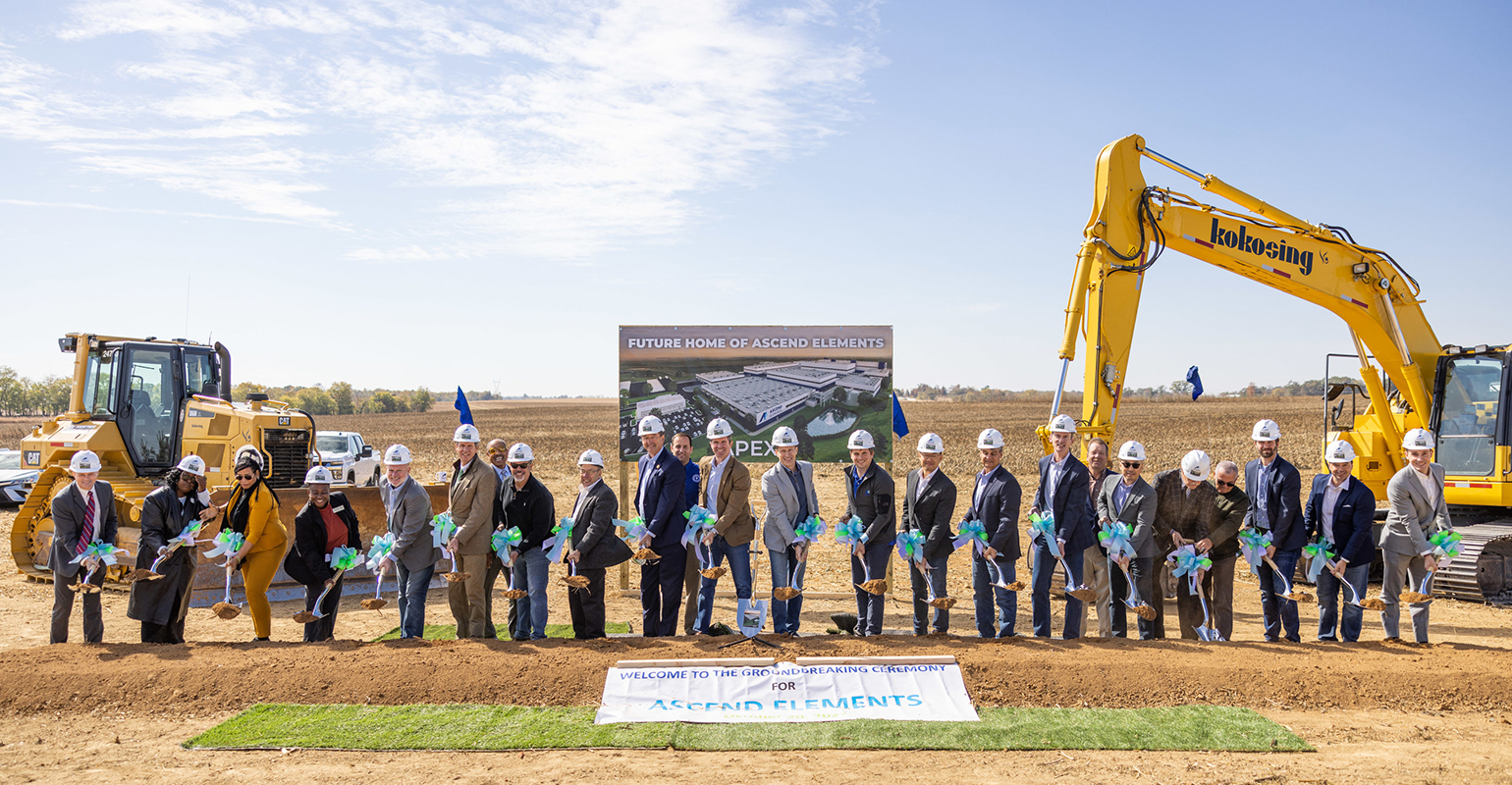 Based on a unique, patented low-temperature plasma-assisted process (LPAS), PNE reclaims and repairs cathode material from LIBs at half the cost with significantly lower waste versus traditional recycling processes according to analysis by Argonne National Labs.  Direct Recycling can be a fundamental building block in the US goal of retaining control over critical materials – a strategic problem as foreign entities control more and more of the technology supply chain.

PNE “works closely with Wistron GreenTech and other key partners to minimize the environmental footprint of the recycling process,” a company news release stated. “PNE and Wistron GreenTech will create many new well-paid jobs with both competitive wages and a bright future.” Benefits include company supported, local STEM education to build employee skills. By encouraging domestic materials production and handling and working to build a more capable workforce, both companies will help contribute to American technical superiority in lithium-ion battery direct recycling and critical materials recovery.