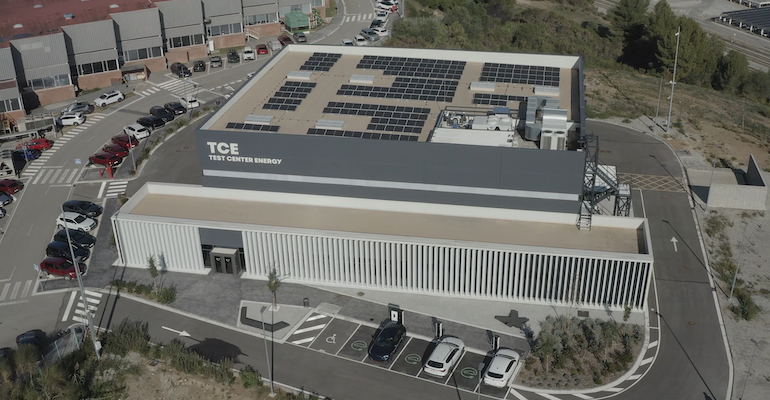 SEAT, part of the Volkswagen Group, has opened a battery test center at the company’s technical center in Spain.

SEAT S.A. is a member of the Volkswagen Group and is the only company that designs, develops, manufactures, and markets cars in Spain. SEAT exports more than 80 percent of its vehicles and has a sales presence in 75 countries. As with the other Volkswagen-related brands, SEAT has begun a string push to electrification of its product lineup.

To that end, at the end of 2021, SEAT announced the opening of its Test Center Energy (TCE), located at the carmaker's Technical Centre in Martorell, Spain to develop and test the performance of energy systems for electric and hybrid vehicles from CUPRA, SEAT and SEAT MÓ, as well as other Volkswagen Group brands.

“This center allows us to position ourselves as a benchmark in the development of solutions for sustainable mobility,” said Josep Bons, Head of Electrical and Electronic Engineering at SEAT S.A. in a company news release.

Here are some takeaways from the announcement: 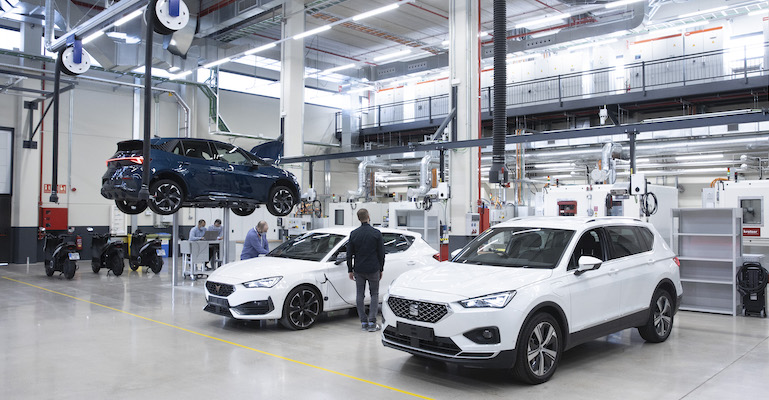 According to SEAT S.A., “The pioneering TCE forms part of the Volkswagen Group’s global R&D network and is the Group’s first such center in Europe outside Germany, alongside those in China and the United States.  The TCE represents a further step in the company's electrification strategy and is intended to become a key element of SEAT S.A.'s project to lead the electrification of the Spanish automotive industry.” The TCE is part of the 5 billion Euro investment plan announced by the company to electrify its vehicles and facilities.

VW Shows How to Recover 95 Percent of Valuable EV Battery Materials
May 16, 2021