Electric Bikes in Developing Economies – A Trend to Watch 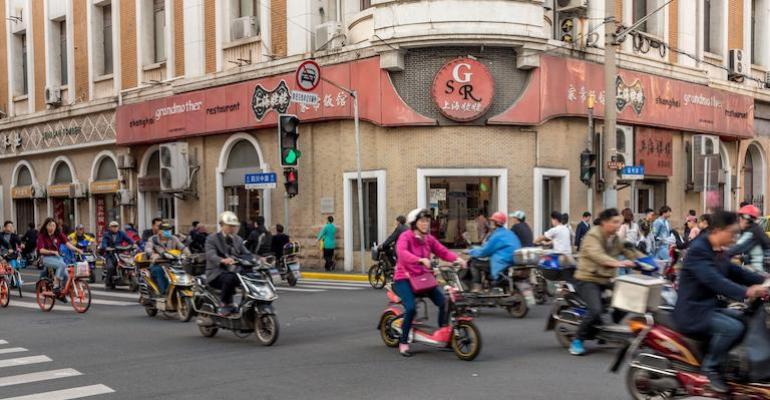 The demand for electric bikes is growing over 11% each year, and in many countries where e-bikes become available, people prefer to buy e-bikes more than cars for various reasons. These reasons include the price for e-bikes that are cheaper than cars, the fact that it’s easier to commute with e-bikes than cars, and that it’s easier for them to avoid traffic jams when they ride their e-bikes.

Although in the US, e-bikes are primarily considered to be primarily electrically assisted pedal bicycles, in other parts of the world electric scooter and even electric motorcycles fall into the e-bike category.

The Rapid Growth of EV Infrastructures

The rapid growth of electric vehicle infrastructures also makes it easier for people in the city to use their electric bikes in their daily activities. This is another reason the electric bike is becoming more popular nowadays. Today, e-bikes are becoming trends among the youth, as they get integrated into the city lifestyle even more.

It’s worth mentioning that in developing economies, electric bikes are growing in number, and the demands for them are also rising year by year. In fact, many countries in developing economies are producing their own brands of electric bikes, making it easier for the distribution and marketing of e-bikes to become even more massive within the country. The governments are also building more and more infrastructures for EV to make it easier for the owners of electric vehicles to move from city to city without worrying about charging their EV batteries.

It’s also interesting to see that big vehicle manufacturers are also delving into the EV business, and they are developing various electric vehicles and announcing their prototypes of EV. It will only be a matter of time for the big manufacturers to produce e-bikes for the market in developing economies if the demands are growing.

The Market Growth for Electric Bikes

The CAGR (Compound Annual Growth Rate) for the electric bike market will be around 16% in 2028, so it’s a very promising business for the manufacturers of EV to delve into. Because of the various advantages of electric bikes, such as the environmentally friendly factor, e-bikes might become the preferred mode of transportation for individuals in a decade from now. In developing economies, there may be a big shift from the use of the traditional gasoline-fueled motorcycles to electric bikes soon, considering that the users of motorcycles and scooters are much more prevalent in the developing economies.

As an example, consider two of the popular electric bike brands available in India: Revolt Motors, primarily a builder of electric motorcycles, and Ola Electric that builds electric scooters. 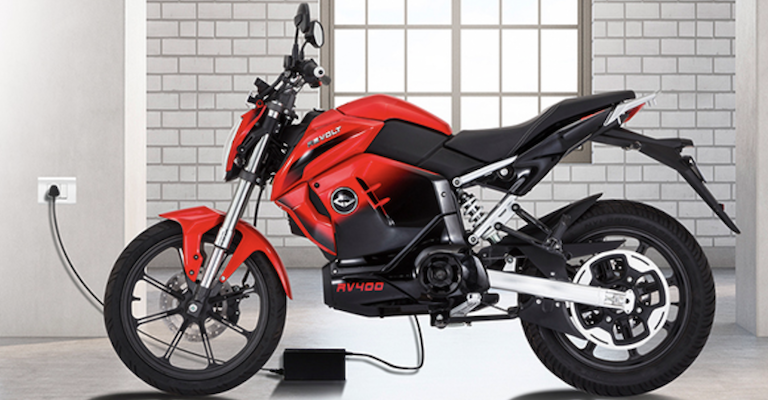 Revolt is a popular Indian brand of electric bikes that offers electric bike products with AI systems integrated into it. The newest product is RV400, which is the electric motorcycle that packs the AI technology and various other features, such as fast battery charging speed, different sound options, and many others. Revolt is already available throughout India, and you can book for the newest RV400 via various dealers in various areas, such as Jaipur, Surat, Bengaluru, Delhi, Pune, and others.

Features of the RV400 electric bike: 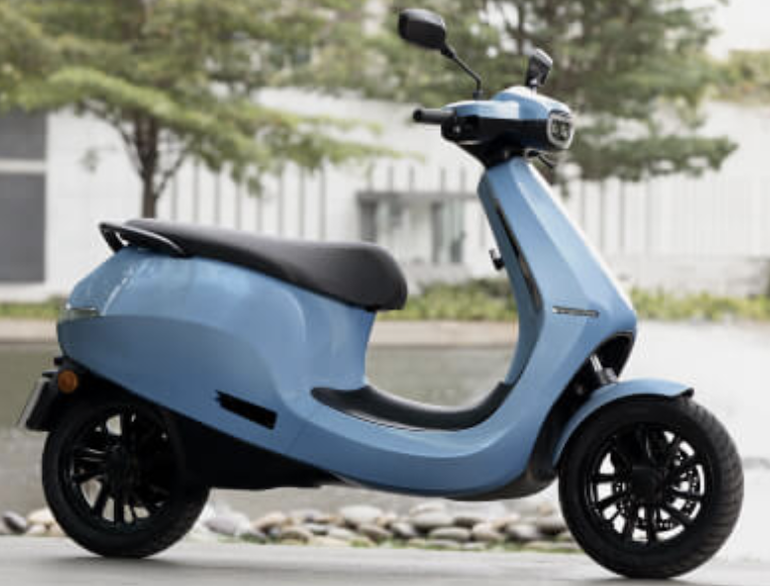 The Growth of Electric Bikes in Various Countries

The popularity of electric bikes is growing at a steady pace all around the world. There might be some problems with the electric bike regulations in some countries, but overall, more and more people are using electric bikes as their preferred daily transportation tool.

China has been the market leader for electric bikes since 2013, selling around 32 million e-bikes that year. Ever since then, the popularity of electric bikes in China is growing at a rapid pace, even higher than the popularity of e-bikes in other regions, such as Europe and the US. In 2016, some cities in China banned or restricted the use of e-bikes because of the prevalence of e-bikes and their irresponsible riders that roam around the city streets. However, it didn’t stop people of this country from buying more and more e-bikes.

In China, the price of e-bikes is quite cheap. A good e-bike in China can be purchased for around the equivalent of $175-$375, and it can be used as a practical alternative transportation tool. Riding an e-bike will saves a lot of time and stress when compared to riding a car within a city. This is one reason behind the growth of electric bikes in China.

In Kenya, electric bikes have become one of the primary transportation tools for providing delivery services in the country, such as the use of e-bikes for Uber Eats. Also, with the program to push EV growth further in Africa, called UNEP or United National Environment Program, Africa can see a big push toward e-bike transformation in the coming decades. By 2050, the sales for both electric and regular motorcycles and three-wheelers in Africa is expected to increase by 50%.

The Challenges of E-Bikes Growth in the US

In the US there is a distinct difference between electrically assisted pedal bicycles, and e-bikes that are really electric motorcycles and scooters. Two-wheelers of all types in the US are more often considered recreation and lifestyle choices. Riding a bike or a motorcycle for most people is a weekend diversion rather than a weekday necessity. For bicyclists, human muscles pushing pedals has long been the standard although something new—electric bicycles—are rapidly taking over both for recreation and for inner-city travel.

For instance, the infrastructure for is still not quite accommodative for people who would like to use electric machine as their daily transport vehicles. Also, the price of an electric two-wheeler is typically higher than the prices of traditional gas-powered motorcycles. So, the challenges might limit the growth of the e-bike popularity in the States, though significant growth of the market is expected in the US by 2030.

Another challenge is that many people still don’t understand the benefits of electric motorcycles and scooters when compared to the traditional gas-powered motorcycles. In addition, there are some manufacturers in the US that have imported lower quality electric scooters, which has caused issues during use making it less likely for people to consider electric two-wheelers as legitimate alternative modes of transportation.

The Future of Electric Bikes

By looking at the popularity of electric bikes today in 2022, the future of electric bikes is quite bright, even more so when the infrastructures for it, such as the charging stations, are getting even more widespread around the world. The charging stations are not quite widespread in most countries yet, such as in the developing economies, so we will need to wait for a few years or even a decade to allow the infrastructures for electric vehicles to become available in most countries. This way, the use of electric vehicles, which include electric bikes and cars, should not be available in big cities alone.

In a decade from now, electric bikes and other EV products will become more mainstream, with the charging stations becoming available in most cities and towns around the world. In the developing economies, the rapid growth of EV infrastructures nowadays gives signs that electric bikes and other related EV products are booming, and it will continue to grow in the right direction as more and more technology is integrated into lifestyles.

With today’s popularity of e-bikes, more and more people are jumping into the electric bike craze, meaning that it will force the government in developing countries to provide the infrastructures for electric bikes and other electric vehicles. Also, with the growing market for electric bikes, there will be better e-bike products in the market, with better features to help the users enjoy their ride.

Melanie Cohen regularly contributes content on startups, tech and small business related topics on a regular basis. She is also an editor and Marketing Associate at Brandlists, a leading brand index online.