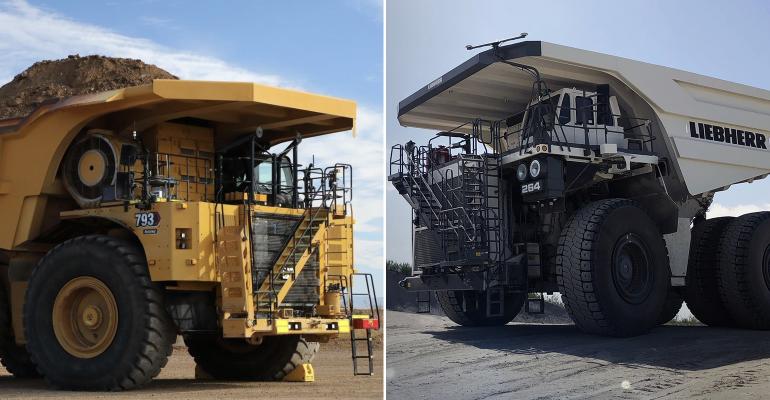 These companies are using battery technology to enable a future of zero-emission mining efforts.

The mining industry is currently undergoing a significant shift towards electric power as companies aim to reduce their carbon footprint and meet sustainability goals. In the unique application of electric vehicles for mining, some key specs include reliability, safety, and the ability to tow large loads up and down steep inclines. Because of these challenges, the development of batteries for electric mining vehicles is a particularly difficult challenge.

However, as the field gains momentum, advancements in battery technology, such as increased energy density, fast charging capabilities, and power regeneration, are enabling mining companies to make the transition to electric mining without compromising on vehicle load capacity. Two major players in this transition are Fortescue and Caterpillar, both of whom have recently made significant strides in the development of electric mining technology. In this article, we’ll take a look at some recent news from both companies 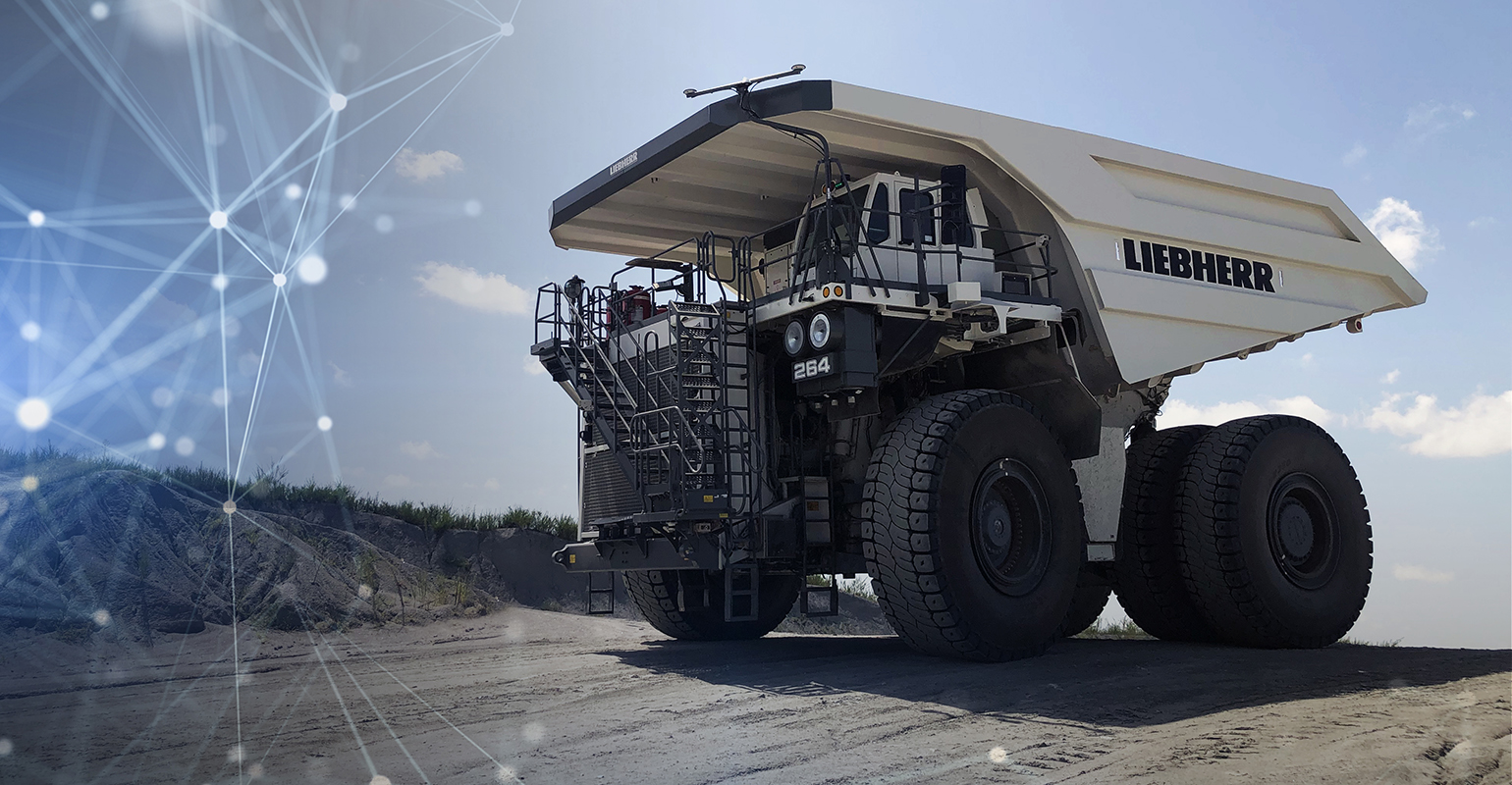 Fortescue's new battery is designed to work with this 240-ton mining haul truck.

Fortescue, an Australian mining company, has taken a major step forward in its decarbonization journey with the completion and delivery of a new mining-focused battery by WAE Technologies, a Fortescue subsidiary.

The new battery, which was designed for integration into a 240-ton mining haul truck, features a massive capacity of 1.4 MWh. To achieve such a large capacity, the battery requires a large form factor, weighing in at 15 tons and measuring 3.6m long, 1.6m wide, and 2.4m high. The battery system consists of 8 sub-packs, each of which consists of 36 individually cooled and managed battery modules. Additionally, the battery is designed to fast charge in 30 minutes and regenerate power as the truck drives downhill.

According to Fortescue, the new battery prototype is a key component of the company’s $6.2 billion decarbonization strategy to eliminate fossil fuels from their terrestrial iron ore operations by 2030. 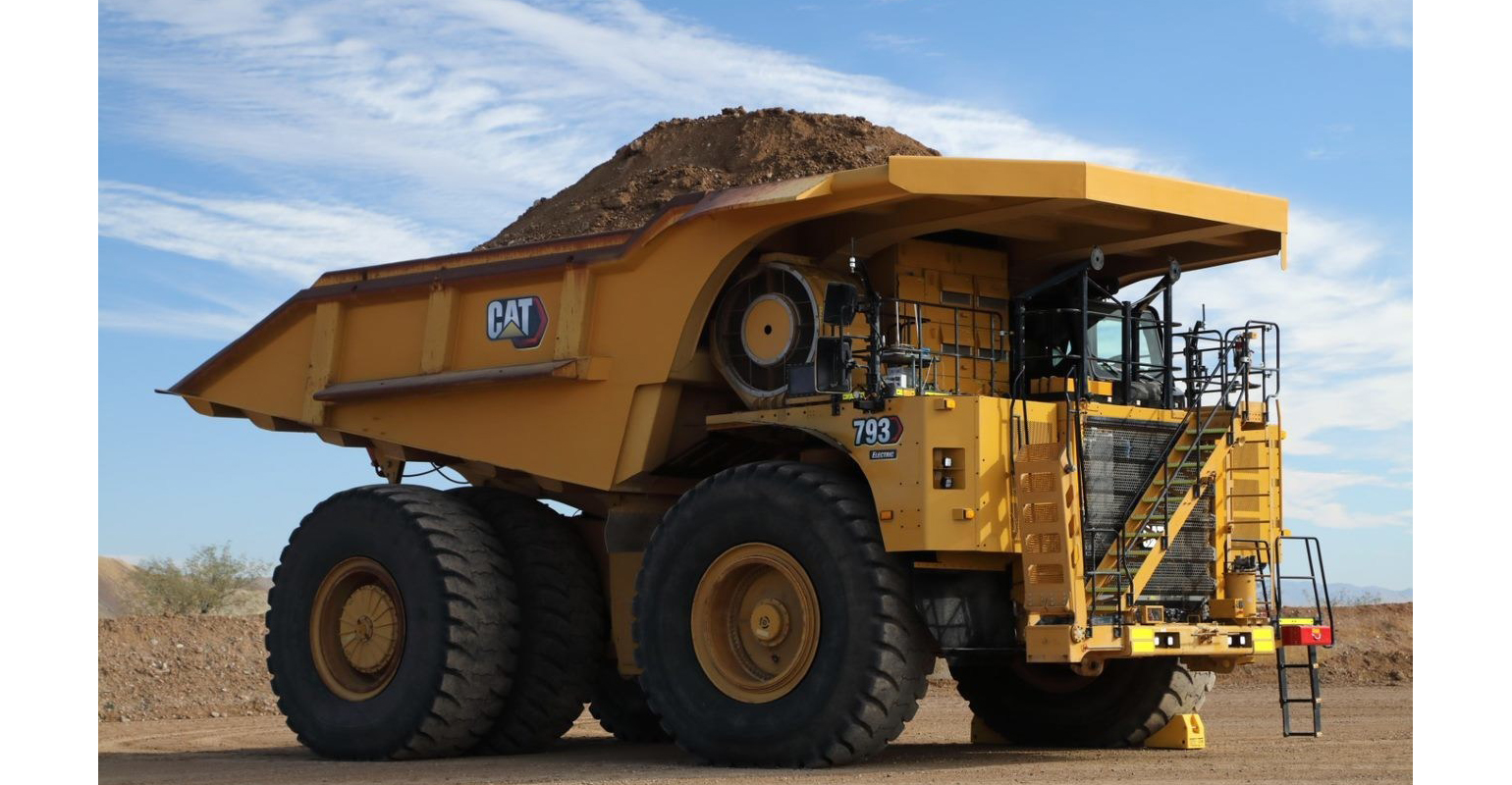 The demonstration, which took place in November 2022, consisted of the truck loaded up to its capacity (assumed to be 265 US tons) and traversing a 4.3-mile course. Within this course, the truck encountered a 0.62 mile stretch of 10% uphill grade, which it completed at 7.5mph, as well as a 0.62 mile stretch of 10% downhill grade, during which the truck was able to perform regenerative battery charging. Overall, the vehicle’s top speed when loaded was 37.3mph, and the vehicle was able to complete the course with enough energy remaining to complete more cycles.

Throughout the event, Caterpillar leveraged data from over 1100 different data channels to gather 110,000 data points per second. With this information, they were able to validate simulations and gather extra insight into their device's performance, with the eventual goal of improving upon weaknesses for production models.

While mining will likely always be seen as an intrinsically non-sustainable pursuit, there is still significant effort in the industry to reduce carbon emissions. To this end, the rise of electrified mining vehicles has gained in popularity, with the result being a significant investment in the underlying battery technology and power systems for the field. With recent advancements from both Fortescue and Caterpillar, it is clear that the field is maintaining momentum and working towards a greener future.