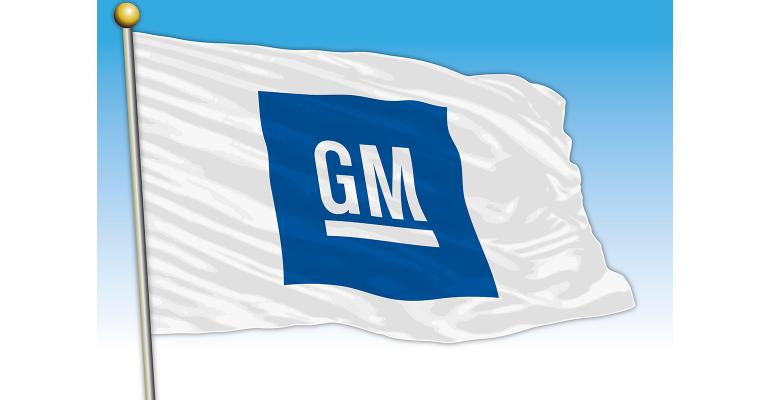 From product development to building out a charging infrastructure, General Motors has been working hard in 2022 to build and develop an EV ecosystem.

In the last few years GM has been diversifying its business by transforming the company from just an internal combustion engine (ICE) vehicle manufacturer to an energy company with an EV ecosystem that will go beyond of just selling electric vehicles. To develop such an ecosystem, GM has been taking actions to secure a successful electric journey. Let’s review some of the milestones achieved by GM in 2022. 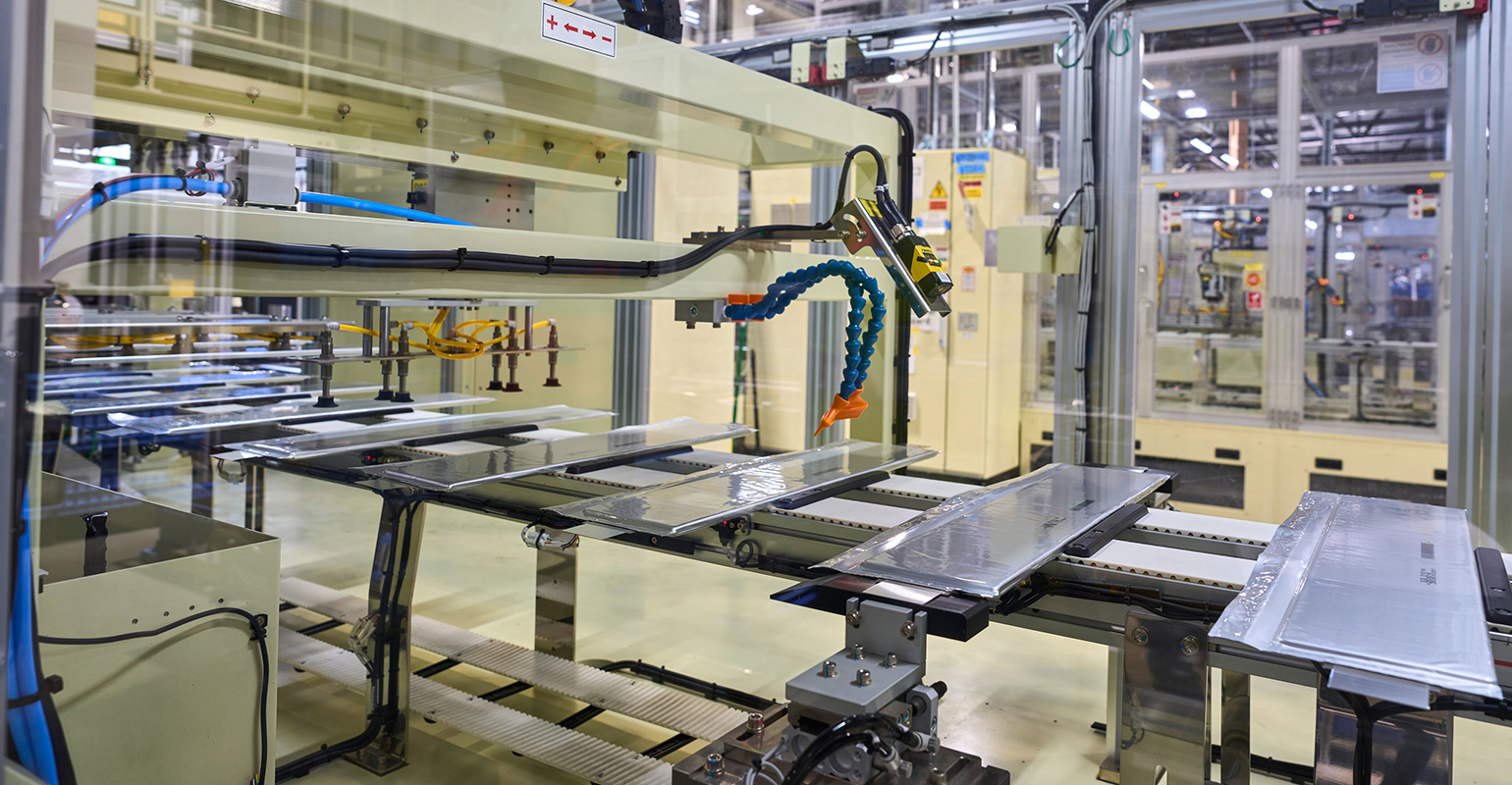 Ultium Battery cells proceeding through end of line (EOL) in the formation process area, the final stage of the cell manufacturing process.

Cathode active material (CAM) is a key battery material consisting of components like processed nickel, lithium and other materials representing about 40% of the cost of a battery cell. GM and chemical company LG Chem announced on July 26 a binding agreement for the supply of CAM from LG Chem to GM. The specific cathode materials that LG Chem plans to supply are NCMA (nickel, cobalt, manganese, and aluminum). These cathode materials will be used by Ultium Cells LLC to support GM’s goal of 1 million EV production capacity in North America by end of 2025.

Also GM and POSCO Chemical of Korea  ̶  a chemical company that produces high-nickel cathode materials ̶  announced that they are working with the governments of Canada and Quebec to build a new facility in Bécancour, Quebec. The new $400 million facility will also produce CAM for GM’s Ultium lithium-ion batteries.

GM partnered with OneD Battery Sciences for a research and development agreement to study the potential to use OneD’s silicon nanotechnology in GM’s Ultium battery cells. The interest from GM is based on silicon’s potential ability to improve the energy density of lithium-ion batteries while at the same time reducing cost and cutting recharging times.

The research will focus on OneD’s Sinanode platform, a novel process for blending silicon onto the anode battery cells by fusing silicon nanowires into the “EV-grade” graphite already being supplied to all major battery manufacturers.

Patent for dual charging port: GM filed a patent that will let the new generation of high-voltage vehicles accelerate their charging on 400-volt charging stations by tapping two of them at one time. The patent has strong potential for future V2X applications. 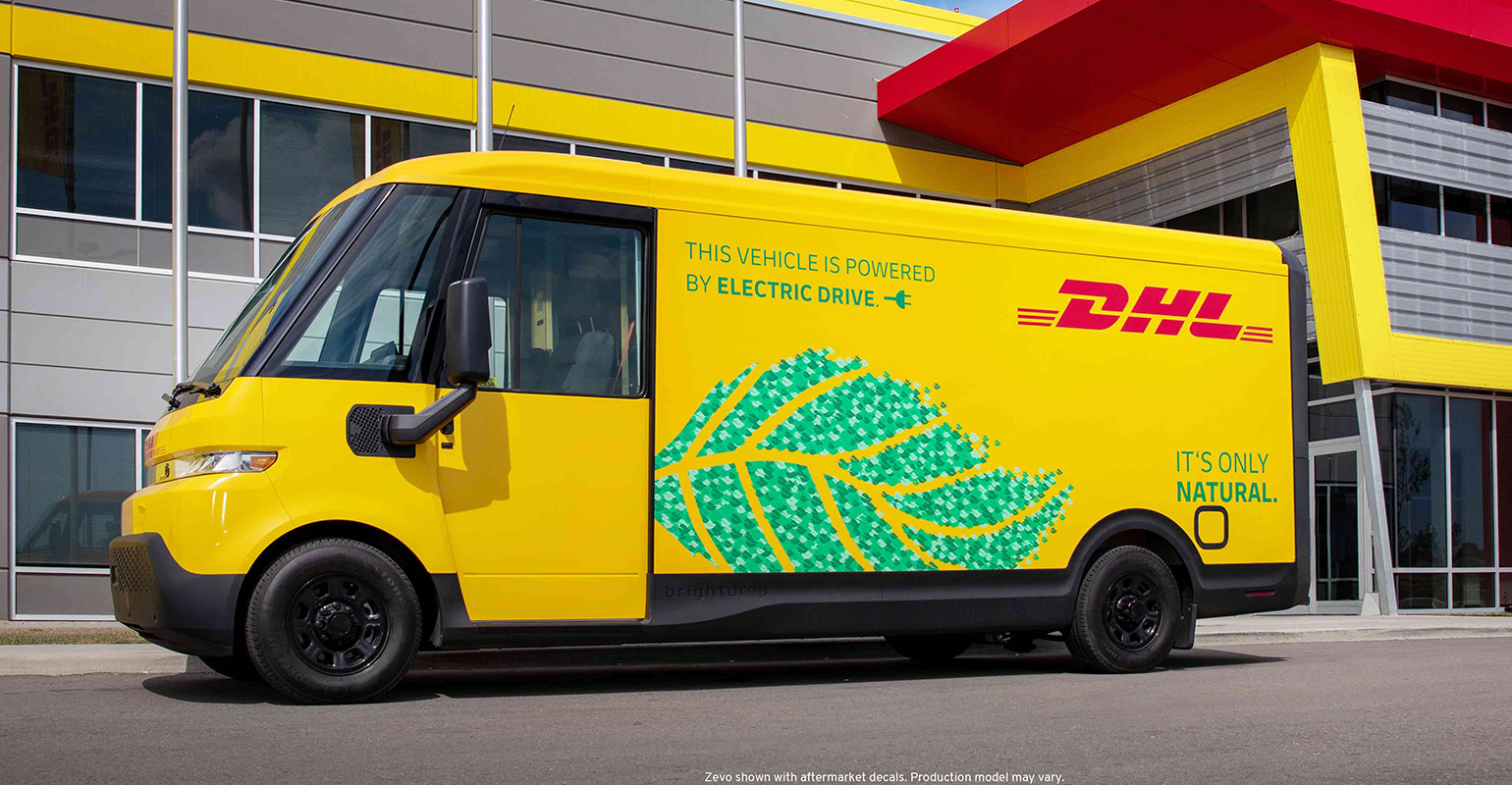 GM announced the introduction of Ultium Home and Ultium Commercial, which in combination with the existing Ultium Charge 360, create a holistic ecosystem of energy management products and services that will be housed under a new business unit called GM Energy.

GM Energy’s services will also enable the sale of energy from EV and stationary storage batteries back to utilities during peak, high energy consumption periods, unlocking even more potential value for customers and increasing resiliency for the electrical grid.

GM’s portfolio is diversifying and growing fast. Battery Technology will keep readers in the loop about GM’s next moves in 2023.