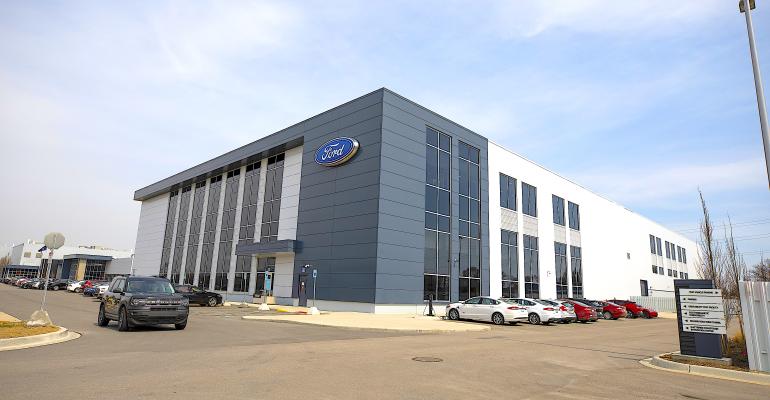 Ford Motor Co. is jumping into EV battery development with both feet with the announcement of its new “Ion Park” battery center of excellence. This centralizes Ford’s cross-functional team of 150 battery experts to speed development and manufacturing of cells and batteries.

Ion Park will also work on integrating battery know-how with other aspects of the industry such as mining and recycling as sources of raw materials. The park’s $185 million, 200,000 square-foot lab is dedicated to developing, testing and building vehicle battery cells and cell arrays using state-of-the-art technology to pilot new manufacturing techniques so Ford can quickly scale breakthrough battery cell designs with novel materials. 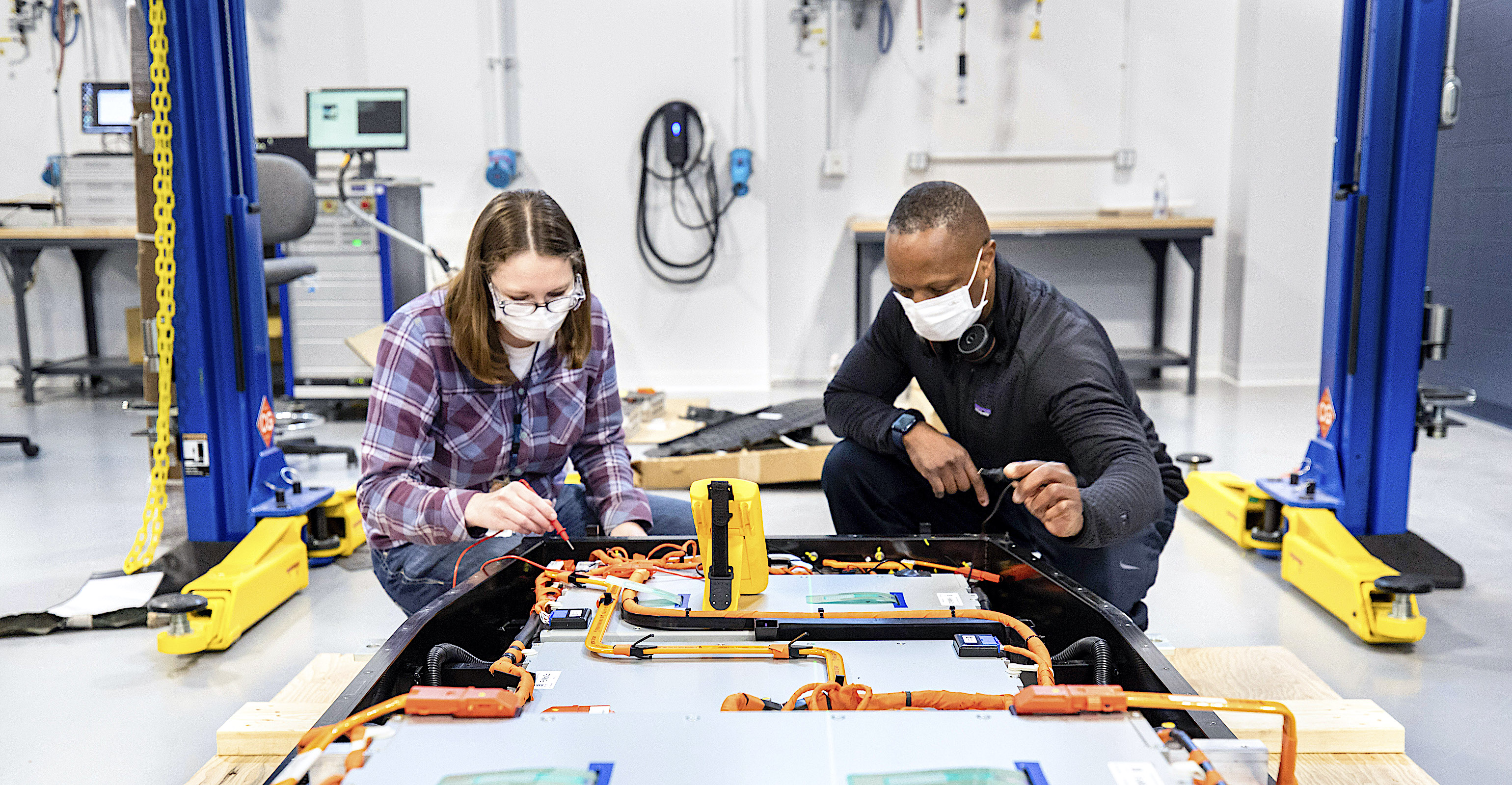 Ion Park will be led by director Anand Sankaran, who is a 30-year veteran of Ford. That stint includes decades of battery and electrification expertise, such as his current role as the company’s director of Electrified Systems Engineering, as a 1999 Henry Ford Technology Award winner for his electrification work at the Ford Research Lab, and a product development leader who applied his research and technical innovations on key production vehicles.

Sankaran’s previous work includes the award-winning original Escape Hybrid, 2021 Mustang Mach-E, and the upcoming 2022 F-150 Hybrid. He holds 32 U.S. patents in automotive power electronics and hybrid vehicle technologies and is a fellow of the Institute of Electrical and Electronics Engineers.

Ford has a head start on this effort thanks to the, $100 million, 185,000 sq.-ft. Ford Battery Benchmarking and Test Laboratory in Allen Park, Mich., which the company opened last year. That lab includes battery cell and battery pack test rooms, test benches, and benchmarking facilities to support battery cell design validation, controls calibration, pack development and pilot battery pack projects with different chemistries. It is the battery equivalent of an internal combustion engine dynamometer, where engineers can replicate the performance of full-scale production batteries under extreme weather and customer use cases.

“While some automakers have placed their bets, we are going to use this lab with the help of partners and suppliers to fine-tune our batteries to our vehicles and customer needs – exploring next-generation lithium-ion solutions, including solid-state batteries,” Sankaran said. 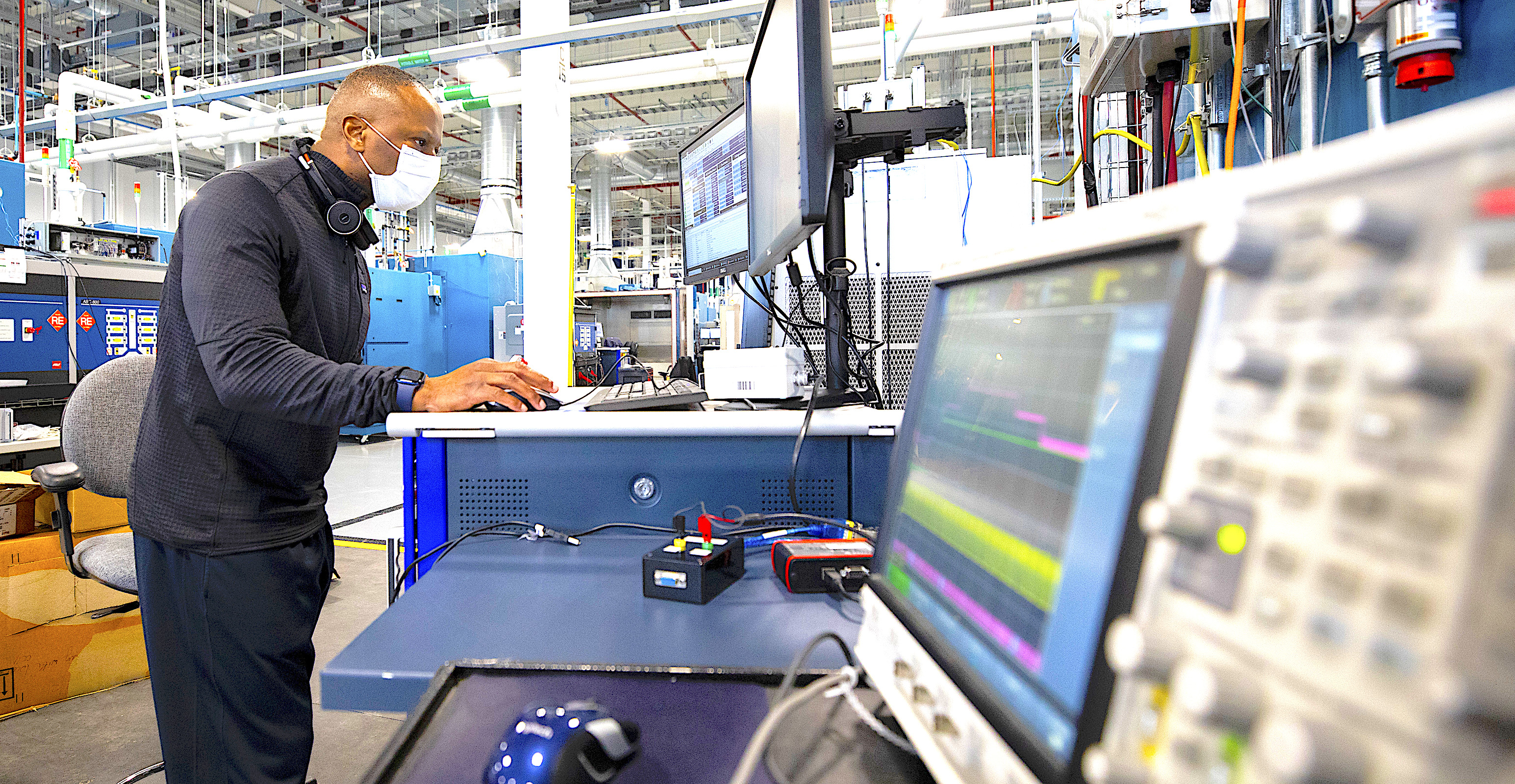 Hardware tests the state of charge of the battery chamber and cell temperatures on a running battery.

While other companies have attracted attention for their electrified vehicle efforts, Ford touts its long-standing efforts in the field that may have been overlooked. This includes the accumulation of more than 2,500 U.S. patents in electrification technologies, with another 4,300 patents pending.

Additionally, Ford has sold more than 1 million hybrids, plug-in hybrids, and all-electric vehicles and integrated four generations of batteries into its vehicles since 2004. This year, the company pledges to manufacture electrified vehicles and supporting technologies at more than 15 powertrain and vehicle assembly plants globally. Ford has assembled hybrid battery packs and electric motors in Michigan since 2012, after making the state its center of excellence for vehicle electrification in 2010.