Beyond Lithium: 10 Batteries Based on Surprising Substances 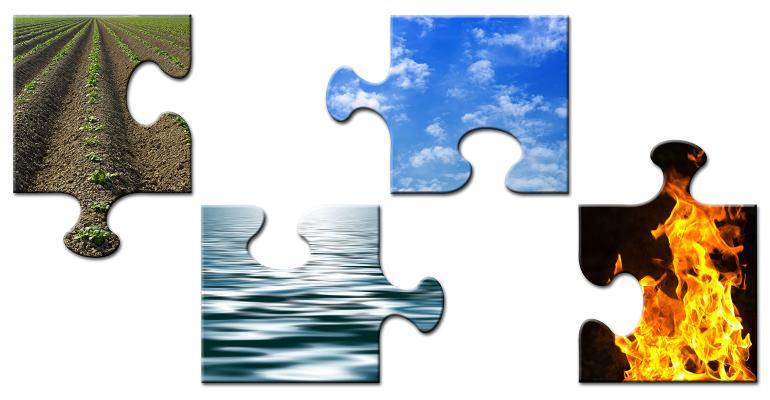 Start Slideshow ›
Some are still in the lab, some are already in production—but each of these battery technologies is earning serious attention as a capable power source.

As the transition to renewable energy and the electrification of the auto industry proceed, lithium, rightfully, gets the lion’s (Li-ion’s?) share of attention. The business and technology press—including we at Battery Technology—report out lithium-powered updates on how the element is mined, refined, bought, fought over, implemented in batteries, and charged by consumers. We discuss its flaws as well as its benefits—covering, for example, efforts to improve its performance in extreme temperatures and mitigate thermal runaway. From its removal from the ground to its eventual, hopefully safe, disposal—it’s covered as the battery industry’s MVP throughout the media.

But concurrently, in the relative shadows of that media spotlight, is an amazing assortment of battery technologies that are based on substances other than lithium. This week, we’ve shared updates on batteries in development based instead on, respectively, sulphur and sodium. But that small sample barely scratches the surface of what’s being done out there in non-lithium battery development. The range of materials and systems being used to store and supply energy as needed is much broader than one might suspect.

For that reason, here is a brief look at 10 examples. As we’re considering the battery as not only a power source for an EV but for tiny electronics and city-sized power grids, the solutions being developed are wide-ranging and impressive. They include batteries based on sand, carbon dioxide, heat, and water—a list pretty close to the classical world’s category of elements as earth, air, fire, and water—and go on from there. See for yourself.